Almost one year since 32 countries delivered a joint declaration of concern to the United Nations about human rights in Egypt, another similar message has been sent.

Members of the European Parliament from 13 countries published an open letter on Thursday addressed to the foreign ministers of their own countries, as well as to ambassadors to the United Nation’s Human Rights Council, or UNHRC. The letter was signed by 175 politicians.

The UNHRC holds three sessions every year, each of which last between three and four weeks. The open letter asks that during the next session, which will be held throughout March, delegates from the 47 current member countries consider establishing a special human rights monitoring and reporting mechanism focused on Egypt.

The open letter detailed human rights abuses in Egypt, including arbitrary detentions of activists and journalists, the lack of opportunity for a fair trial, torture inside prisons, the increasing number of executions and legislation designed to impede civil society organizations from working.

DW contacted the Egyptian embassy in Berlin but the press department was unable to provide a statement on the open letter at this time.

“The [previous] March 2021 joint statement should not remain a one-off gesture,” the MEPs’ letter argued. “We are extremely concerned about the international community’s persistent failure to take any meaningful action to address Egypt’s human rights crisis,” it said.

The primary message of the letter is that “enough is enough,” explained German MEP and member of the Green party, Hannah Neumann, one of five politicians who led efforts to publish the letter. 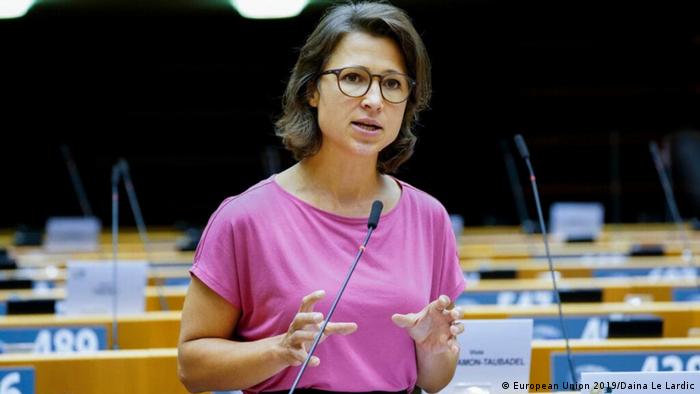 Neumann  pointed out that the European Parliament has actually issued resolutions on human rights in Egypt every year since Abdel Fattah el-Sissi took power. El-Sissi, a military officer, has been running the country since deposing its elected president in 2013.

“This letter aims to increase international pressure on Egypt at UN level,” Neumann explained. “Establishing a [monitoring mechanism] would send a strong message to Egypt from the international community that the ongoing repression of its population will no longer be tolerated.”

Currently Egypt is only subject to the council’s “universal periodic review” of its human rights situation. All UN member states are subject to these.

The requested monitoring mechanism would be an extra way of checking on Egypt’s human rights situation.

Last year the UNHRC created seven new mandates, including an accountability project in Sri Lanka as well as increased monitoring of human rights in Belarus and Afghanistan.

Neumann and the other MEPs hope that this year, Egypt may also become a focus. 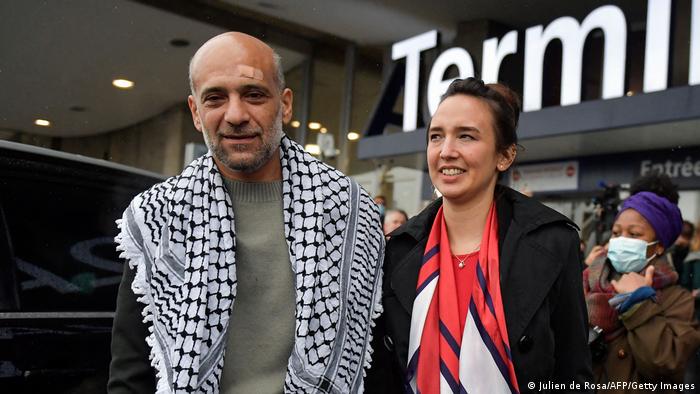 “Of course, the ultimate aim is that international pressure will change Egypt for the better,” Neumann told DW.

But in the medium term, the hope is that UNHRC monitoring would be a deterrent, Neumann explained, discouraging future violations and then later potentially providing information on which to base targeted sanctions and possibly even legal prosecutions.

“It will be a challenge,” she said, referring to issues that could stop the monitoring mechanism from becoming a reality. “Despite the situation in Egypt, at times there can be a lack of political will among members [of the UNHRC] to act, and for many different reasons. Now however, there is an opportunity to mobilize states’ commitment to act.” 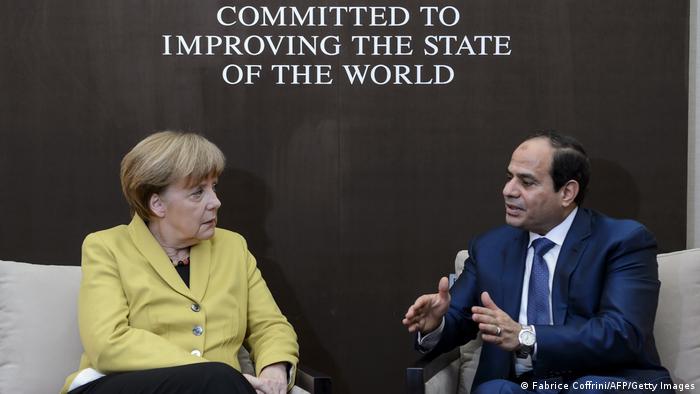 Voices from inside Egypt have criticized the approach many European states have taken towards Egypt under el-Sissi.

“They all ultimately argue that the need for a stable Egypt — and for stability in the region — means that they must nurture positive links with the [el-Sissi ] government,” Mohamed Lotfy, head of the Cairo-based Egyptian Commission for Rights and Freedoms, wrote in an October 2021 commentary for the European Council on Foreign Relations.

“France is perhaps the clearest example of this,” Lotfy argued. “It maintains significant arms sales to Cairo and openly states that it will not condition the wider relationship and associated French interests on an improvement in human rights in Egypt.” 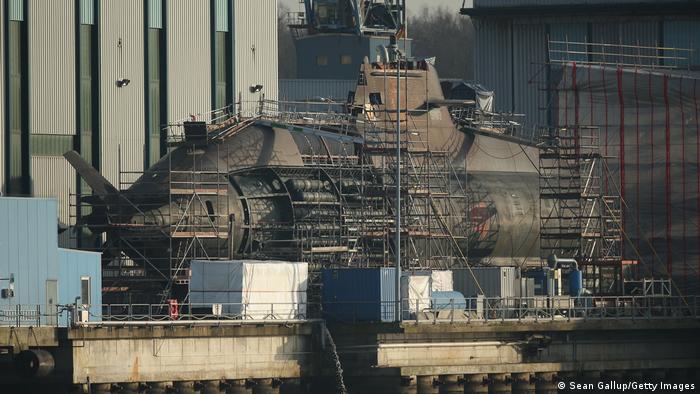 These made Egypt Germany’s biggest customer for military equipment in 2021, with a total of €4.34 billion.

MEP Neumann is quick to point out that the new German government, a coalition featuring her own Green party alongside Social Democrats and the Free Democratic Party, takes a different view.

“The new German government has agreed on a restrictive arms export policy and committed to a national arms export control law,” Neumann noted.

For now, human rights advocates hope today’s open letter alone could have some impact on Egyptian authorities. They believe that pressure is now building on the Egyptian government in a way it had not before.

For example, late last month the US said it wouldn’t give Egypt $130 million (€115 million) in annual security assistance because of human rights concerns.

And while the establishment of any UNHRC monitoring mechanism might take a while, if it happens at all, the letter’s message is still very important, according to the CIHRS’ Piquemal.

Egypt has become increasingly sensitive to any external criticism of this kind, she said, and last March’s joint statement at the UN brought some results.

A handful of prominent political prisoners out of an estimated 60,000 were released and a National Strategy for Human Rights was launched last September, something that Piquemal calls “a cosmetic gesture to improve their human rights image.”

At the same time, a new law that restricts the work of civil society and rights organizations also came into effect in mid-January.

“When there is no response to human rights abuses, it gives the Egyptian authorities a green light to do more, or worse,” Piquemal stated. “Diplomatic and political messaging through a multi-lateral forum like this is so influential.”