Is Brazil’s economy immune to COVID?

Bolsonaro‘s statement refers exclusively to the economic consequences of the pandemic. He said it during a five-hour conversation on the August 8 episode of the ”Flow” podcast. Released on various social media outlets, it has more than 14 million views to date. Understandably, Bolsonaro wants to deliver good news before the first round of elections on October 2. But the fact is that the pandemic has taken a toll on the country. According to the World Bank, after low growth of 1.2% in 2019, the economy plunged into recession in 2020, dropping by 3.9%. In 2021, the situation improved, with growth picking up by 4.6%.

These developments have also been reflected in the ranking of the world’s largest economies. Between 2010 and 2014, Brazil ranked seventh. In 2020, it slipped to 12th place, and in 2021 to 13th, according to Brazilian credit rating agency Austin Rating.

Conclusion: The pandemic was a hard blow economically, but the situation in Brazil is slowly improving.

Claim:“Now that we are seeing the largest price declines in nearly half a century, those who have attacked me for inflation are warning about the risk of a low index.”

In an August 9 tweet, Bolsonaro used monthly inflation statistics to celebrate the “biggest price cuts in almost the last 50 years.” At first glance, he appears to be right: Inflation in the month of July was negative, at -0.68%, according to the country’s IBGE statistics institute. 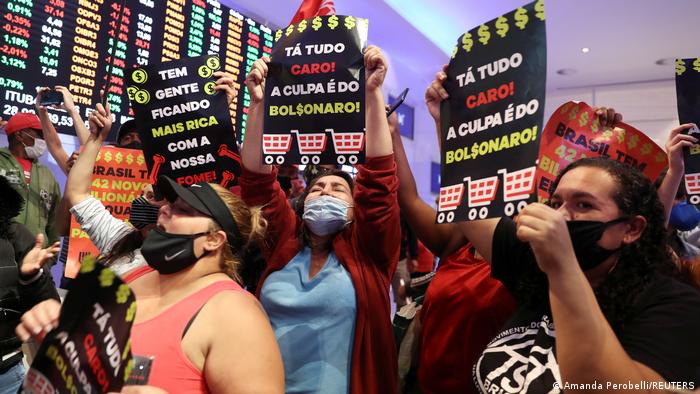 “Everything is expensive! It’s Bolsonaro’s fault.” Protesters at the stock exchange in Sao Paulo.

But the extremely low rate in July 2022 is just a snapshot. Inflation in the past twelve months totaled 10%, with prices climbing by 4.77% between January and July.

Experts believe that inflation will continue in the near future. Austin Rating’s chief economist Alex Agostini told Brazilian daily Folha de S.Paulo that he predicted an overall inflation of 7.8 percent for September. “We should not be misled. The deflation in July was based on tax breaks,” he said.

Brazil has longstanding expertise in fighting inflation, however. Fifty years ago, in 1972, inflation totaled 15.7 percent. By 1982, it had reached just over 100 percent, and by 1990, the country was suffering hyperinflation of more than 1,000 percent a year.

After President Fernando Henrique Cardoso took office (he was president from 1995 to 2003), rates declined and stabilized in the single digits, thanks to the successful Plano Real program. In 2017 Brazil achieved its lowest inflation rate in the past 50 years, at 2.95 percent.

Conclusion: Only after the accumulated inflation of 2022 has been determined will it be clear whether Brazil can truly celebrate the biggest price drop in almost half a century. 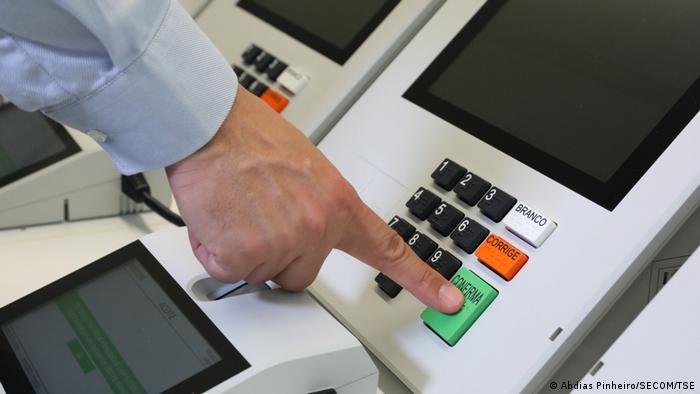 Brazil has had electronic ballots since 1996

Claim: “The vote count must be public. If it’s conducted behind closed doors in a treasury, it’s not public.”

According to the Brazilian Supreme Electoral Court (TSE), the country is the world’s fourth largest democracy, with 156 million eligible voters. It is also the only country in the world where the official results are already announced on election day.

The reason? Digitization of the electoral process, with voting carried out by electronic ballot since 1996. Unlike the period before 1996, there have been no cases of electoral fraud in Brazil in the past 25 years, the TSE says.

Bolsonaro has repeatedly questioned the security of the electronic vote countand called for the Brazilian armed forces to oversee the process and count the votes in parallel. This has fomented doubt among voters. 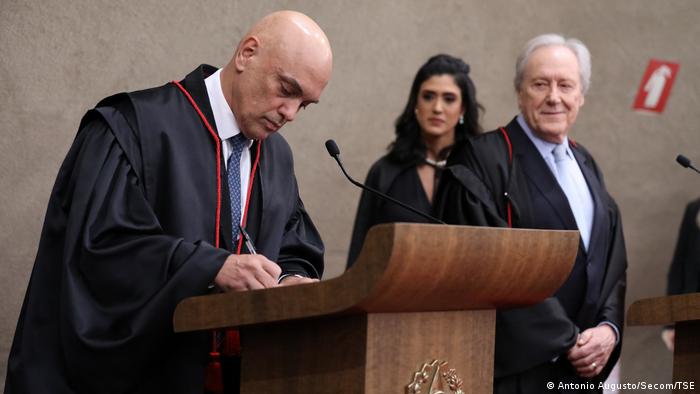 To counter the president’s accusations, the TSE established a Commission for Electoral Transparency (CTE) with civil society representatives in Sept. 2021. Military officers from the Ministry of Defense are also on the commission.

Additionally, there is information sharing with cybersecurity experts from the Brazilian Armed Forces, with the military also among the election observers registered by the TSE. The Brazilian Ministry of Defense, led by General Paulo Sérgio Nogueira de Oliveira, assured in a statement that the “deployment of the military, both in the Transparency Commission and in the control of the electronic electoral system, strictly follows the norms established by the TSE.”