France: Fears over health of beluga whale spotted in the...

French officials fear for the health of a beluga whale that found itself far from its natural habitat in cold Arctic waters and instead was swimming in the Seine river.

The beluga whale is currently in the water between the Poses dam and Saint-Pierre-la-Garenne, 70 kilometers (44 miles) northwest of Paris. On Thursday, authorities said the whale barely moved.

It was first spotted earlier in the week and comes on the heels of a killer whale or orca spotted in the Seine two months ago. It died not long thereafter.

What is the condition of the whale?

French maritime rescue services, firefighters, and biodiversity officials mobilized to keep watch on the whale throughout the day to monitor its health and fitness, the local prefecture said, adding it seemed to have “skin changes and to be underweight.” 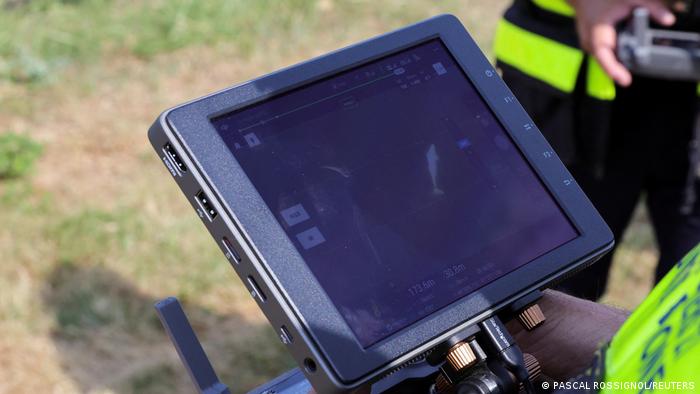 The deputy head of France’s Marine Mammal Research Group Gerard Mauger said the beluga had spent “very little time on the surface,” and its lung capacity seemed to be in “good” shape. Mauger said rescuers were having difficulty trying to bring the whale to the mouth of the river.

While officials have not specified how big the beluga in the Seine is, although an adult can be up to 4 meters (13 feet) in length. Normally they swim in Arctic waters, but do swim south in autumn and can survive in fresh water for shorter periods.

What is being done to assist the whale?

Lamya Essemlali, head of marine conservation at the French branch of the animal protectio nonprofit Sea Shepherd, said her team was prepared to arrive with drones to help rescuers keep track of the beluga’s movements.

Essemlali told AFP, “The environment is not very welcoming for the beluga, the Seine is very polluted and cetaceans are extremely sensitive to noise.” The Seine is “very noisy,” she added.

In May of this year, an orca died in the Seine between Le Havre and Rouen amid efforts to rescue it.

Despite efforts to help guide it out from the Seine, it never found its way back to the ocean.