The prince was quoted by the report as saying that “the transfer of these shares is part of the kingdom’s long-term strategy aimed at supporting the restructuring of the national economy.”‘

The transfer is estimated to have enriched the PIF by nearly $80 billion (€70.5 billion). Some of the money will go toward creating private-sector jobs in the kingdom, the report said.

The fund did not immediately say what its plans for the stock were.

Saudi Aramco, officially called the Saudi Arabian Oil Company, is the world’s biggest oil producer. It has been the main economic driver of the kingdom for many years, as well has the main source of money for the ruling Al Saud royal family, which still owns 94% of company shares. 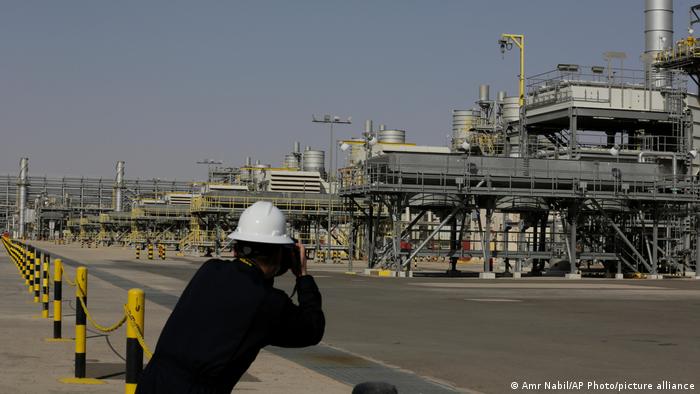 Saudi Aramco is one of the world’s most-valued companies alongside Apple and Microsoft, with its assets estimated at just under $2 trillion. Currently, it is additionally profiting from a surge in the price of oil, which is trading above $90 a barrel — the highest level since 2014.

Aramco and its assets were once under tight government control and considered off-limits to outside investment.

But the crown prince, who has come up with a wide-ranging reform program known as Vision 2030, has begun to loosen restrictions.

In December 2019, Aramco sold a tiny portion of its shares on the Saudi stock exchange, generating $29.4 billion in the world’s biggest initial public offering. 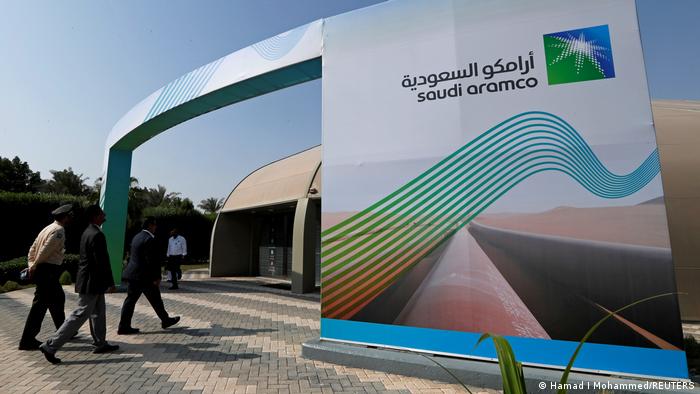 Aramco took a hit during the pandemic, but profits are currently soaring

Salman is using the fund to invest in a number of sectors as the kingdom tries to reduce its dependence on oil revenue, particularly in view of world fears about fossil-fuel-induced climate change.

The fund has invested in a number of enterprises, including Uber, the British soccer team Newcastle United, the electric car manufacturer Lucid Motors Inc. of Newark, California and the prince’s Neom sustainable city project along the Red Sea coast.

The prince was quoted by the Saudi press as saying that the transfer of shares from Aramco to the PIF is aimed at “supporting the PIF’s plans to grow its assets under management to around 4 trillion Saudi riyals [around $1.07 trillion] by the end of 2025.”