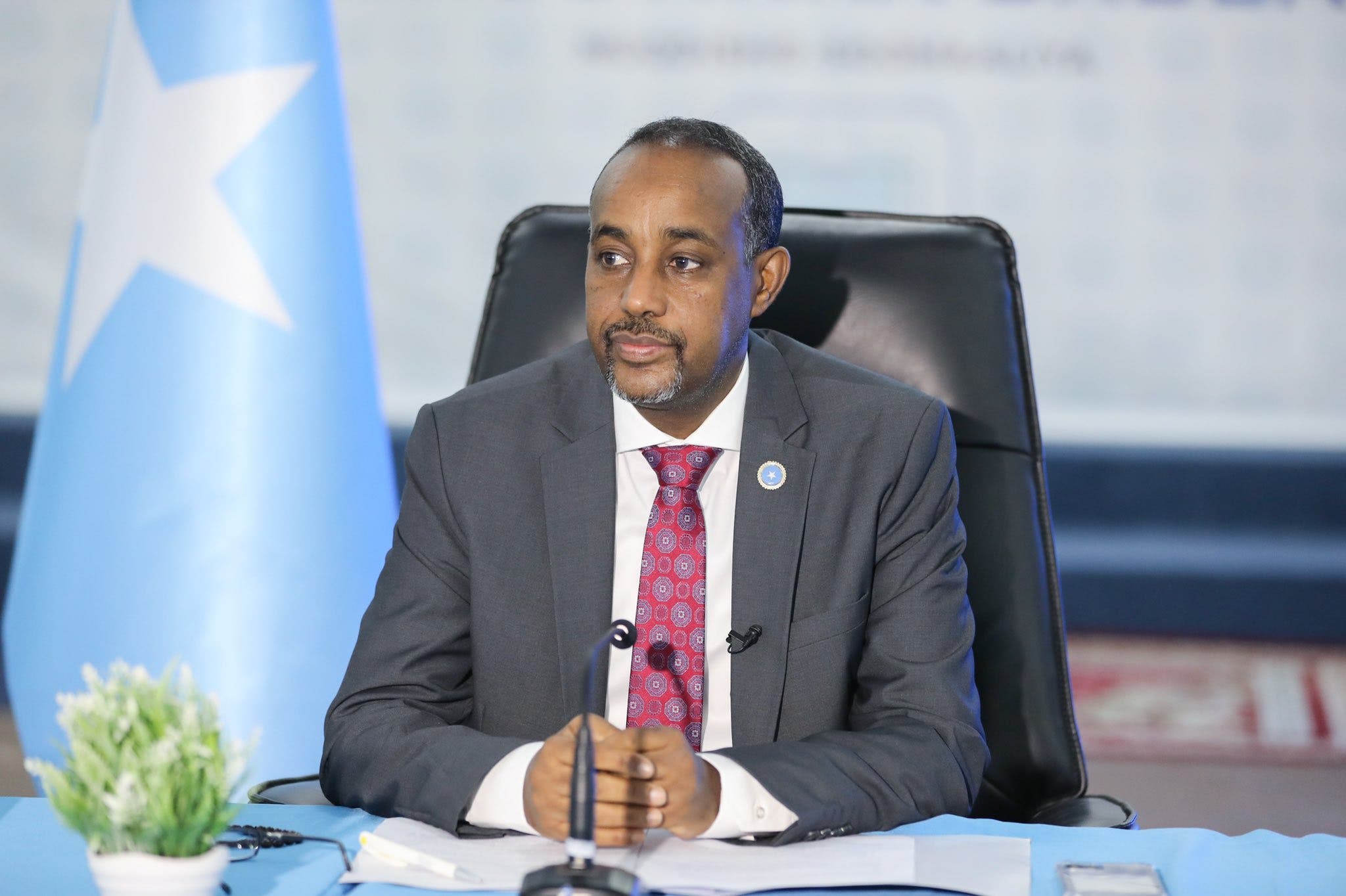 Somalia’s Prime Minister Hussein Roble on Sunday countered a presidential ban on agreements with foreign entities during the election period, instead suggesting that the executive arm of the government will continue to perform its full duties.

It came a day after President Mohamed Farmaajo issued a decree banning Somali government institutions from entering into agreements with foreign countries of entities during the election season.

Contrary to the president’s decree, PM Roble instructed all institutions to continue serving the nation as per the provisional constitution and the laws of the state.

A statement by Roble and read by Government Spokesman Mohamed Ibrahim Moalimu said that the Premier wants the government’s business to continue as usual.

“The Provisional Constitution grants the Council of Ministers full authority until the ongoing election generate a new government.

“The executive power of the Federal Republic is vested in the Council of Ministers according with Article 97, Clause 1 of the Provisional Constitution.

“The (Provisional) Constitution grants the cabinet the highest authority,” the statement said.

Farmaajo’s decree on Saturday forbade government ministries and other institutions from entering memorandums of understanding or talks that can impact the future of the country, its sovereignty, and its territorial and marine boundaries.

“No commercial agreements can be entered with foreign parties in the course of the election season,” the decree states.

“The president urges all state institutions to respect the dignity, sovereignty and the progress achieved in recent years.”

The Kenyan minister met with her counterpart Mohamed Abdirizak and then PM Roble, handing him an invitation from Kenyan President Uhuru Kenyatta.

Based on Article 103 of the constitution, Roble insisted that his government had authority to enter into agreements during the election season until a new government takes over.

“The government is fully responsible for enforcing the law, maintaining security, protecting the interests of the country and the people of Somalia,” he said.

“The National Constitution mandates the government to negotiate with foreign entities on aid, trade, treaties or other issues that are important for our international relations and agreements.”

Omar Shire, a political insider in Mogadishu, expressed worry over Farmaajo and Roble’s difference in opinion.