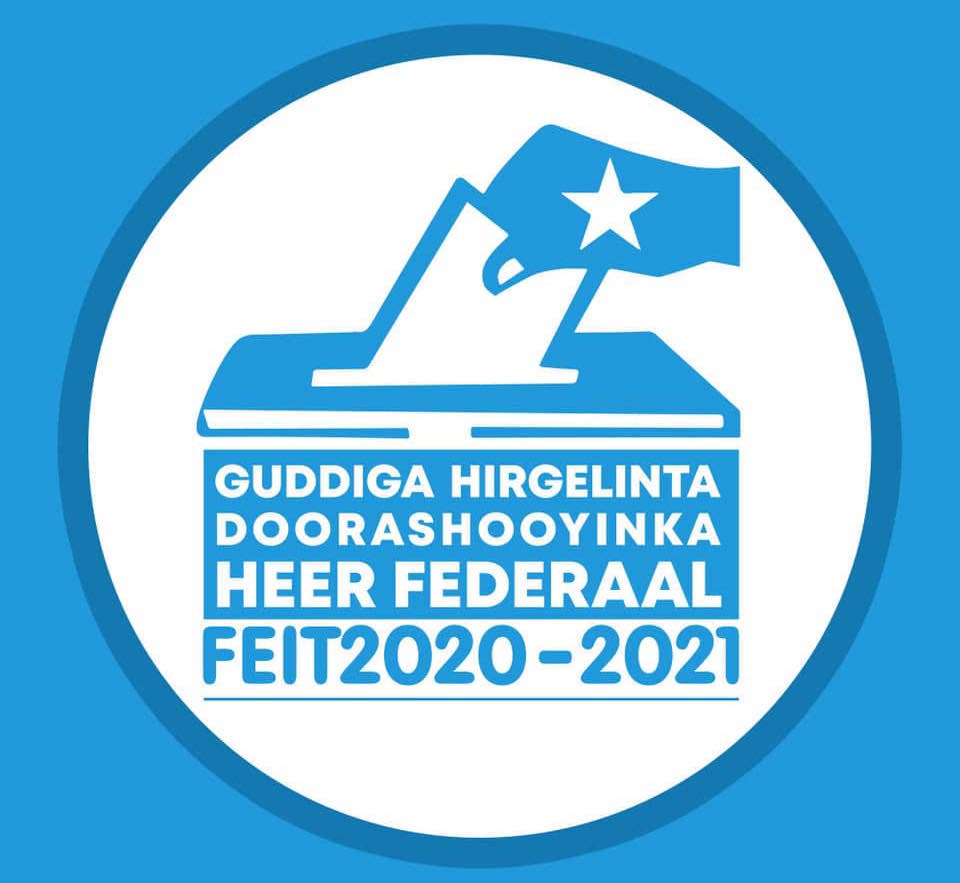 After months of confusion, tension and political theatre, leaders in Somalia have agreed that the country’s long-delayed presidential election will finally be held on October 10.

President Mohamed Abdullahi Farmaajo and the leaders of Somalia’s five states had previously been unable to agree on the conditions and stipulations of an election prior to his term elapsing in February, prompting a period of anxious uncertainty as the people wondered where the country was heading.

This political uncertainty led to a cycle of violence on the streets of Mogadishu when, in April, the Somalia Parliament unconstitutionally announced a two-year extension to President Farmaajo’s term, a move vehemently condemned by both the United States and the European Union.  This backroom parliamentary shakedown was leading Somalia directly back to the very brink of another civil war.

Under incredible pressure from sources both internal and external, President Farmaajo reversed the extension mandate and reconvened with state leaders to map a more transparent road to a free and fair election.

The unfortunate answer is that our shared experiences have taught us that it would be reckless to place any amount of trust in the current PM & leaders of member states to do the right thing.  It would be unwise to assume that this election could be pulled off without the levels of deception and manipulation that we are all witness to today.

And without full transparency, we all know what the outcome will be, because we have already witnessed it first-hand and close-up.  In June, Ethiopian Prime Minister Abiy Ahmed’s party coasted to a landslide victory despite fervent opposition claims of vote rigging and intimidating and harassing its opponents (the exact same charges being levied against the Farmaajo administration).  And when a government can’t be trusted, the consequences are inevitable – just as they were in Ethiopia.  Political tensions explode and thousands of people die in ethnic and civil violence, not to mention the fact that foreign investors start to question the ability of the government to assert any level of containment over the inner turmoil.

This disorder needs to be avoided at all costs in Somalia.

But because of the extent of the distrust that exists today in Somalia, and the extremely tight timeline until the scheduled election, we need to consider other options.  We need to consider the installation of an interim Government or, just like Ethiopia, we risk leading this country into more political instability or, much worse, another civil war.

Establish a universal One Person – One Vote rule of election for all upcoming elections and establish an independent judiciary and constitutional court.  These are the hallmarks of a democracy and the formation of these tenets cannot be disputed.

Our parliamentarians are elected to represent people.  And it is part of a basic understanding that each person who casts a vote is equal to every other voter.  This is the most essential element to the core theory of a democracy – the people rule, and they do so with equal political authority.

The current election is measured by clan formula of 4.5 which is unconstitutional and illegal – In-direct Elections does the opposite of the core theory of a democracy, and our MPs are elected to represent their respective clan rather than their constituency.

Likewise, a judiciary and constitutional court independent of the state must be established to prevent the chronic corruption inherent in our legislature.  Any attempt to create these institutions by the current administration should cast meaningful doubt on the impartiality of the judicial branch.

Two years ago this month, the office of President Farmaajo announced that he is renouncing his United States citizenship, a decision seen by some as an attempt to win support ahead of a run re-election this year.  While, behind closed doors, Farmaajo’s campaign is believed to be funded by Qatar, Iran, and Russia in an attempt to increase their influence in one of the world’s most significant geostrategic locations on the planet.

This should be a wake-up call to the citizens of Somalia and to the World.  And we must do everything we can to prevent any more of this double-dealing chicanery that always seems to be perpetrated under the cover of darkness.

We call for the installation of an interim Government to get our country right. History has shown, time and again, that an undemocratic Somalia is a danger to itself and to the international trade and commerce.

Writes in Somalia, Horn of Africa Security and Geopolitical focusing on governance and security

You can reach him at: osmando@gmail.com

Disclaimer: The views and opinions expressed in this article are those of the authors and do not necessarily reflect the official policy or position of Caasimada Online. For publication please email your article caasimada@live.com. Thank You